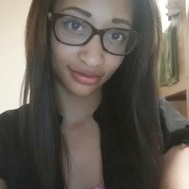 I am a 21 year old university student. I am in the Writing Arts major with a specialization in New Media Writing and Publishing and Creative Writing. I have a concentration in New Media and International Studies. My favorite color is pink? If I had to categorize myself, I'd say I'm an ARMY and EXOtic (you fans know  ♥)! But I like all kinds of K-pop~ So you can probably consider me multi-fan!

About six years ago, I became infatuated with my love for the K-pop genre when I saw the addictive choreography from the Wonder Girls on The Wendy Show! After searching more about them, I stumbled upon SHINee, Super Junior, Girl’s Generation and the rest was history! A year later, I discovered my passion for Korean culture went beyond just the music and dove head-first into Korea’s way of life. I didn’t have any Korean friends, and I didn’t know anyone who knew the Korean language, but there was no way I’d give up that easy. And thus, I began self-studying Korean.

I used the internet, dictionaries, pen pals, anything I could get my hands on to study further. Here I am, at an upper intermediate/advanced level. I have come to find out that anything is possible if you have the determination.
I just recently visited Seoul, South Korea and attended Korea University for a semester. It was the greatest experience, and I was finally able to test my skills!

It had all been so worth it. 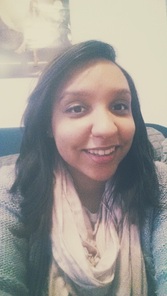 I am a 21 year old, senior Public Relations major with a New Media Concentration. I am a first-generation Dominican American, so yes that means I can speak both English and Spanish! I really love languages and would love to learn at least five! I'm taking it step by step; I can't rush it, right?

I've been an avid K-pop listener since about my last year of high school and the love is still going strong. I was a die-hard ELF, but it didn't mean I didn't listen to other groups. As of right now, you might say I'm a Blackjack, an EXOtic, and an Army, but I like pretty much every group out too!

I started studying Korean about 2 years ago (I'm starting my third year now) and it's just been so much fun! When I transferred to my new school I met Bria and it was so nice to have someone who loved K-pop as much as I did. She was the one who first started teaching me! I hope that we can help each other learn and have fun along the way!

♥ Did I mention I also studied abroad to Korea University in Seoul? It was an amazing experience that I hope everyone gets to do as well~! 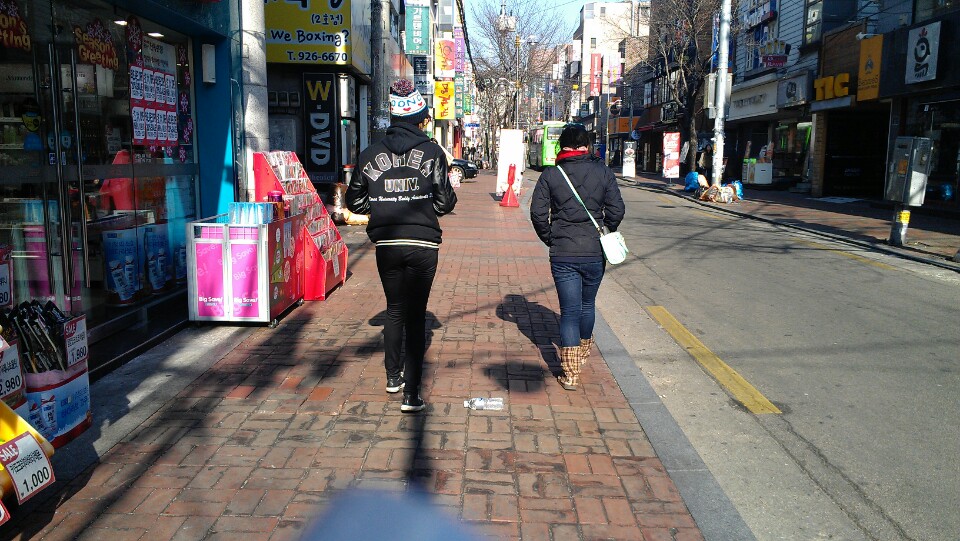 ask us anything!
For more information about the site, please visit Our Mission.
Powered by